Since 2010, the West Bartlett gallery has been home to the Mark Naylor and Dale Gunn Gallery of Conscience, one of the International Coalition of Sites of Conscience. This gallery is devoted to the examination of issues that threaten the survival of the traditional arts, bringing them to the attention of our visitors. The Gallery of Conscience is an experimental space where the public is invited to help shape the content and form of the exhibition through interactive elements and facilitated dialogues. Each exhibition changes throughout its life in response to visitor feedback and community. 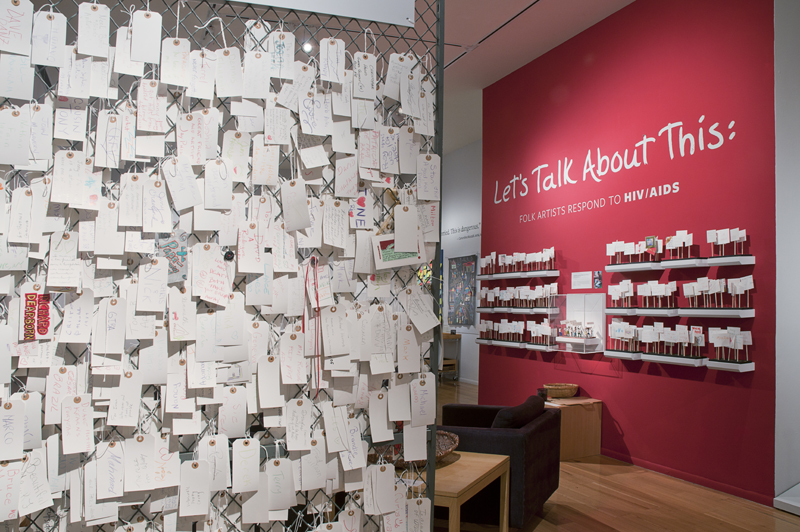