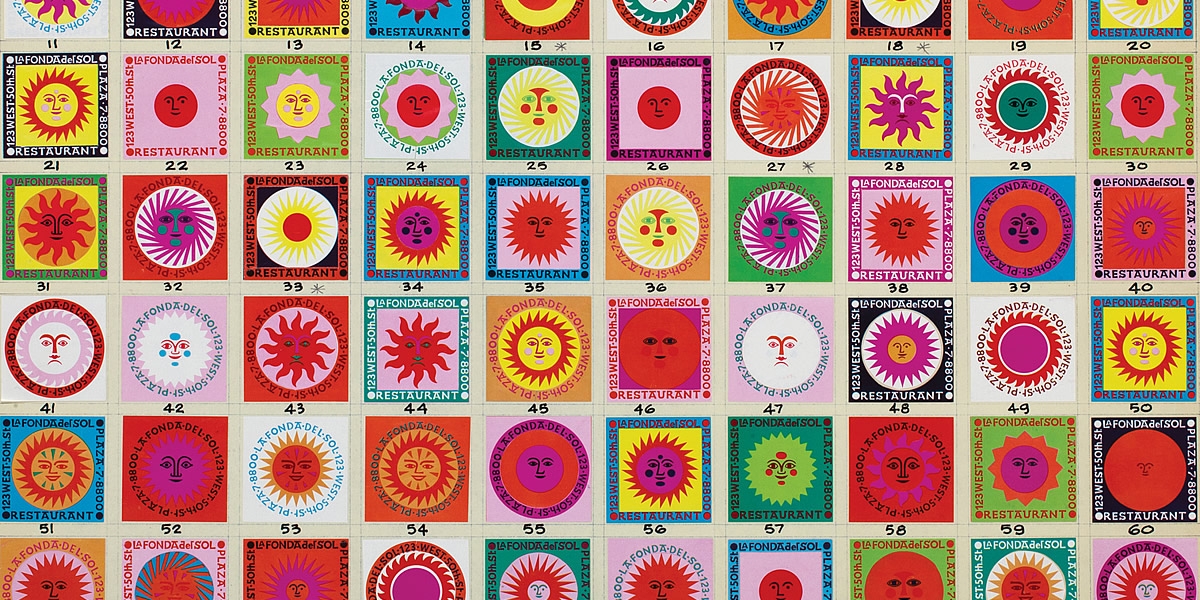 Alexander Girard was one of the most influential interior and textile designers of the 20th century. Alexander Girard: A Designer’s Universe is the first major retrospective on Girard’s work, organized by the Vitra Design Museum in Germany. With this new VIRTUAL TOUR open a door to his creative universe and shows his close relationships with contemporaries such as Charles & Ray Eames, Eero Saarinen, Andy Warhol, Rudi Gernreich, and many others. Featured are Girard’s designs in textiles, furniture, and sculptures, as well as numerous sketches, drawings, and collages never shown before.

Girard was also a pivotal figure in the history of the Museum of International Folk Art, donating more than 100,000 objects from his and his wife Susan’s folk art collection, and in 1981 creating the museum’s long-term, beloved exhibition Multiple Visions. Girard’s playful designs attest to a passion for colors, ornamentation, and inspirations from folk art.

A Designer’s Universe was on view at the Museum of International Folk Art May 5, 2019 - October 27, 2019​. Now you can experience this exhibition virtually by taking the tour below:

Coinciding with the traveling retrospective, the Museum of International Folk Art enhanced the visitor experience of its Girard collection exhibition, Multiple Visions, through interpretive and interactive elements designed for the 21st century. 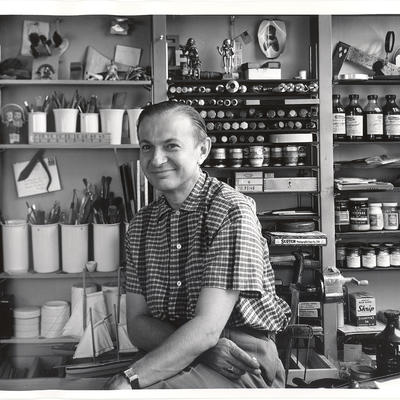 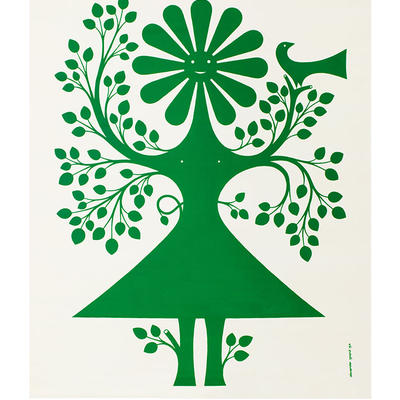 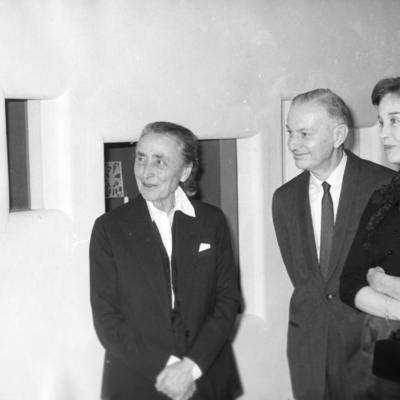 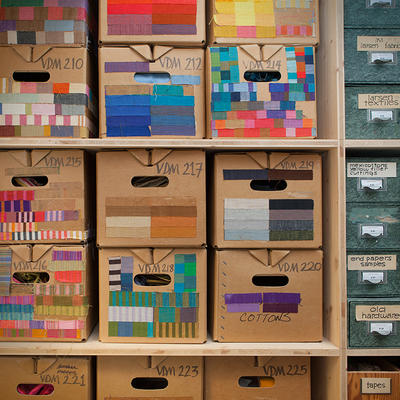 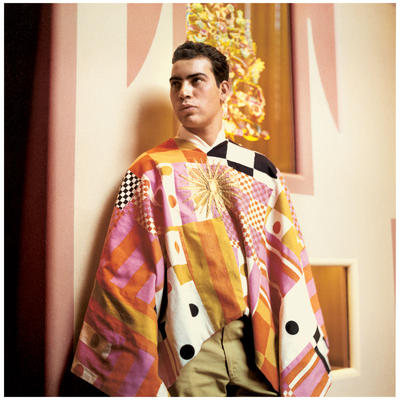 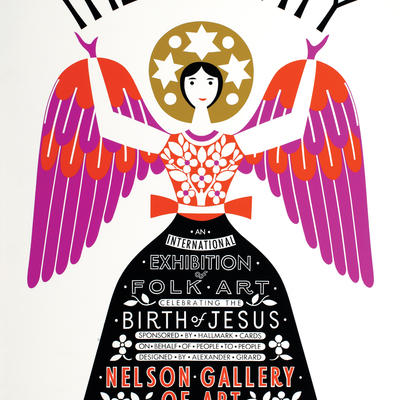 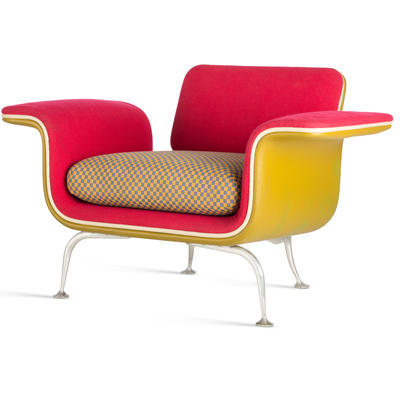