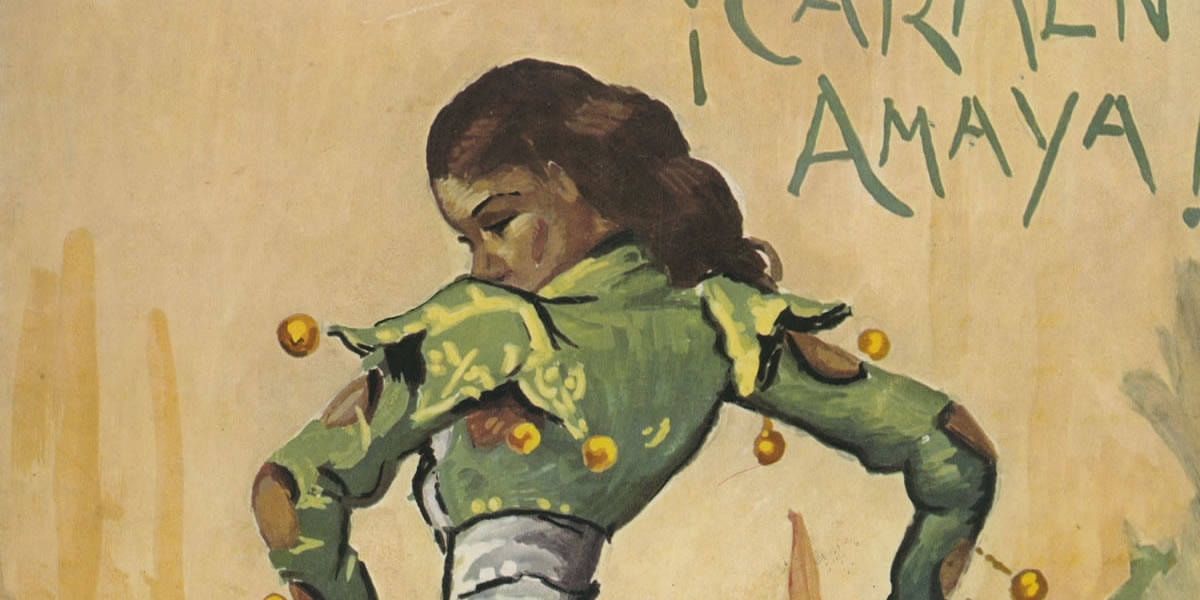 Passionate, fiery, sensual, intense In-depth examination of the history and culture of flamenco dance and music.

The Museum of International Folk Art presents Flamenco: From Spain to New Mexico, the most comprehensive exhibition to celebrate and study this living tradition as an art form. The exhibition opened November 22, 2015 and runs through September 10, 2017.  More than 150 objects are featured. Among them, items once used by renowned artists Encarnación López y Júlvez “La Argentinita”, José Greco, and Vicente Romero and María Benítez (both from New Mexico). In addition to other stunning loans from private collectors will be those from the museum’s expansive permanent collection.

Known as a folkloric art form that began among the Gypsy people of southern Spain, this exhibition traces Flamenco to its arrival in the U.S. and its rise as an international art form now enjoyed by millions. The exhibition features costumes, play bills, instruments, and paintings, complemented by lectures, workshops and performances.  Tracing flamenco’s journey from fifteenth and sixteenth century Spain to twentieth century Europe’s most cultured cities will be costumes both historic and contemporary, musical instruments, costume and set design sketches, playbills, sheet music, posters, and more. These objects chronicle flamenco’s evolution from rural, folkloric tradition to elaborate staged productions incorporating extravagantly costumed dancers accompanied by virtuoso guitarists. The objects also trace flamenco’s transition to recording studios and the silver screen permitting it to gain a massive popular audience. Handed down from generation to generation, between family and community members living at society’s edges, flamenco incorporates historic dance and music traditions from Roman times to the Arabic period. Flamenco expresses a way of life shaped by a multitude of cultural and regional influences such as the Gitanos (Romany people) of Spain and Andalusian regional customs. In 2010, UNESCO declared flamenco a Masterpiece of the Intangible Heritage of Humanity. This exhibition also examines Spain’s ferias and fiestas their introduction to the southwestern US, and the individuals who contributed to making flamenco a popular art form in this country. And as the exhibition title suggests, flamenco’s integration into New Mexico’s culture will be examined.  This exhibition is the first ever to show the history and development of flamenco and its treasured role within the cultural milieu of New Mexico. The exhibition is accompanied by the book, The Spirit of Flamenco: From Spain to New Mexico, by Nicolasa Chávez (Museum of New Mexico Press, Jacketed hardbound $39.95 ISBN:978-0-89013-608-9, 192 pages, 86 color and 54 black-and-white photographs). 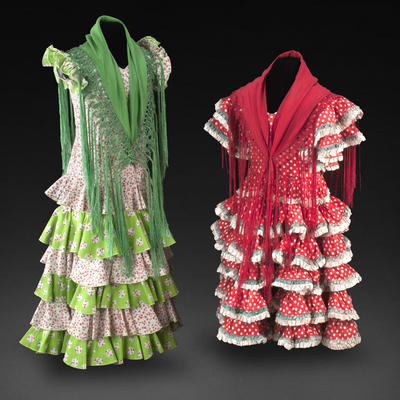 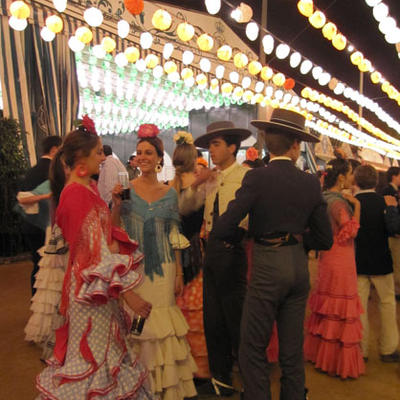 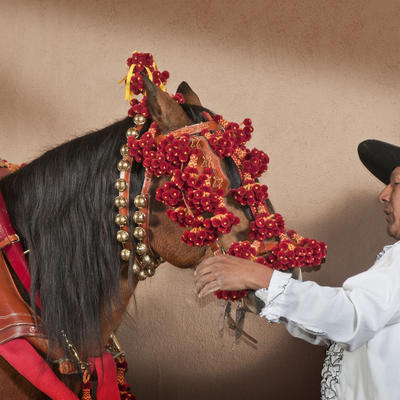 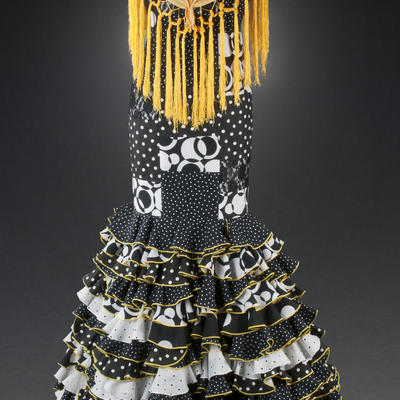 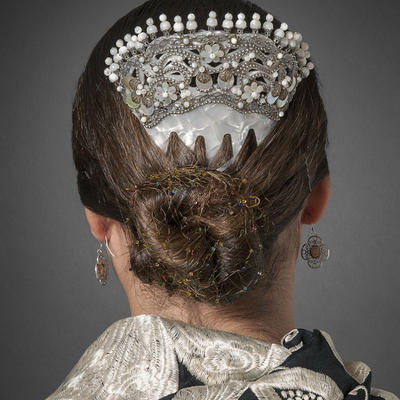 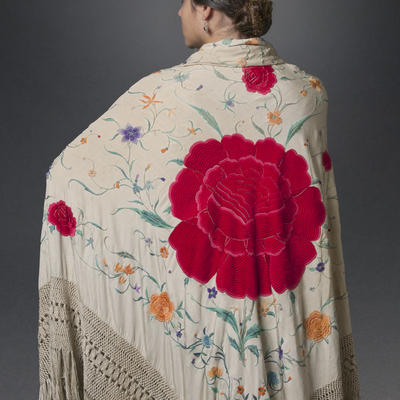 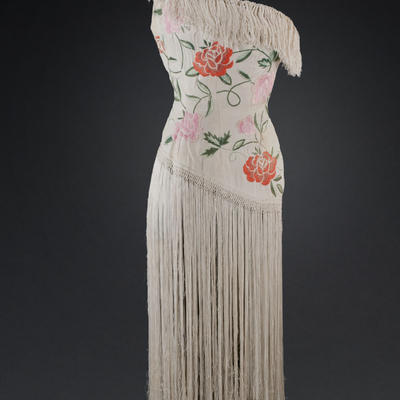 Fiesta Dress made from silk shawl